Kazuo Tanaka, a farmer, has been continuing to take on new challenges to achieve higher yield stability for crops such as rice, wild sesame, and millet varieties, introducing agricultural machinery where necessary. He shares his recollections and thoughts about the Furukawa Festival that coincides with the rice-planting season. He also speaks about certain agricultural products, which have been grown and eaten since old days in the Hida region, as well as about the charm of nature in the region.

When I recall my childhood memories of the Furukawa Festival, what first comes to mind is the memory of playing the ohayashi (festival music) for Seiryu-tai, a yatai float of my neighborhood. Back then, pupils were allowed to miss school to participate in the ohayashi performance, and I was glad of that.
Since becoming an adult, I had been hoping to beat the Okoshi-Daiko (rousing drum), which is something you would definitely want to do if you were a man born and raised in this town. However, in the very year in which my turn came around, I was injured in a tractor accident. So, I’ve never beaten the drum, which I still regret today. 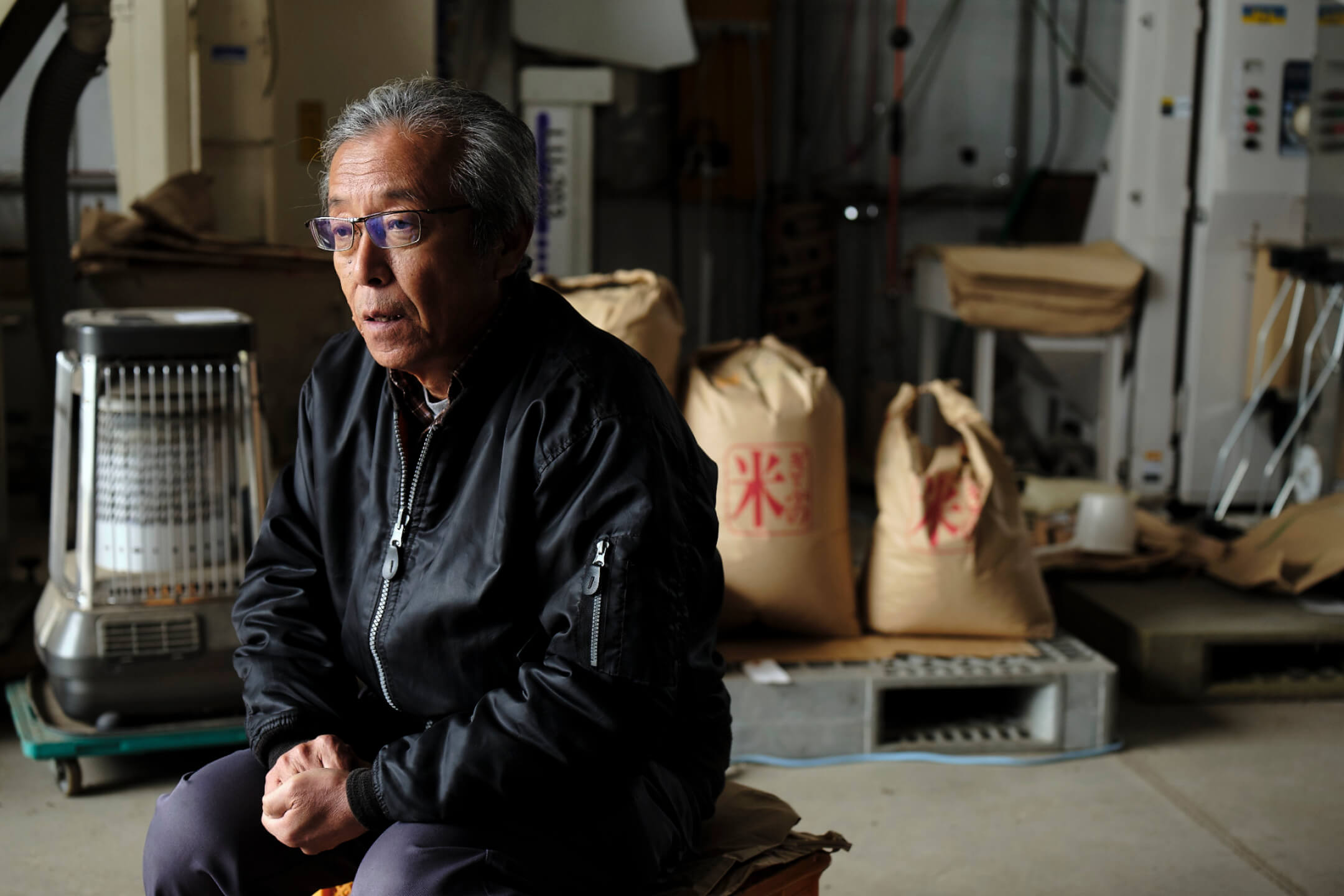 We don’t have much snow this year. However, it is not uncommon for this region to see snow around the time of the Furukawa Festival, which is held on April 19 and 20 every year. When it snows, you have snow on the turret of the Okoshi-Daiko and you may slip off the turret. Men carrying the turret are all drunk and they shake it all the more. You’ve got someone holding one of your legs to keep you from falling, but still it’s so slippery that you can easily fall off. Although the Okoshi-Daiko takes so much physical strength, all those Furukawa men participate without doing any special exercises. Many of them are working in the primary sector and we all need to shovel snow off of our roof in winter. So, maybe, they are training naturally through their daily activities.
The Furukawa Festival is something I look forward to every year. However, my family is in the faming business and the festival coincides with our busy season, when we are just about to start planting rice. Even though I only participate once every four years, I have to ask someone to do my work. To be honest, it sometimes makes me feel uncomfortable.

Hida rice is the best in Japan

Rice grown in the Hida region is very good. Hida rice has won a gold award at a rice tasting competition organized by Kome Shokumi Kanteishi Kyokai, an association of rice sommeliers, for seven years in row. At the contest, all varieties of rice are cooked in the same way using the same water and examiners taste and rate them in terms of shokumi-chi, a score measuring the taste and flavor of rice attributable to the levels of water, amylose, protein, and fatty acids content, and mido-chi, a score measuring the glossiness and stickiness of rice. As such, overall palatability is the focus of appraisal. 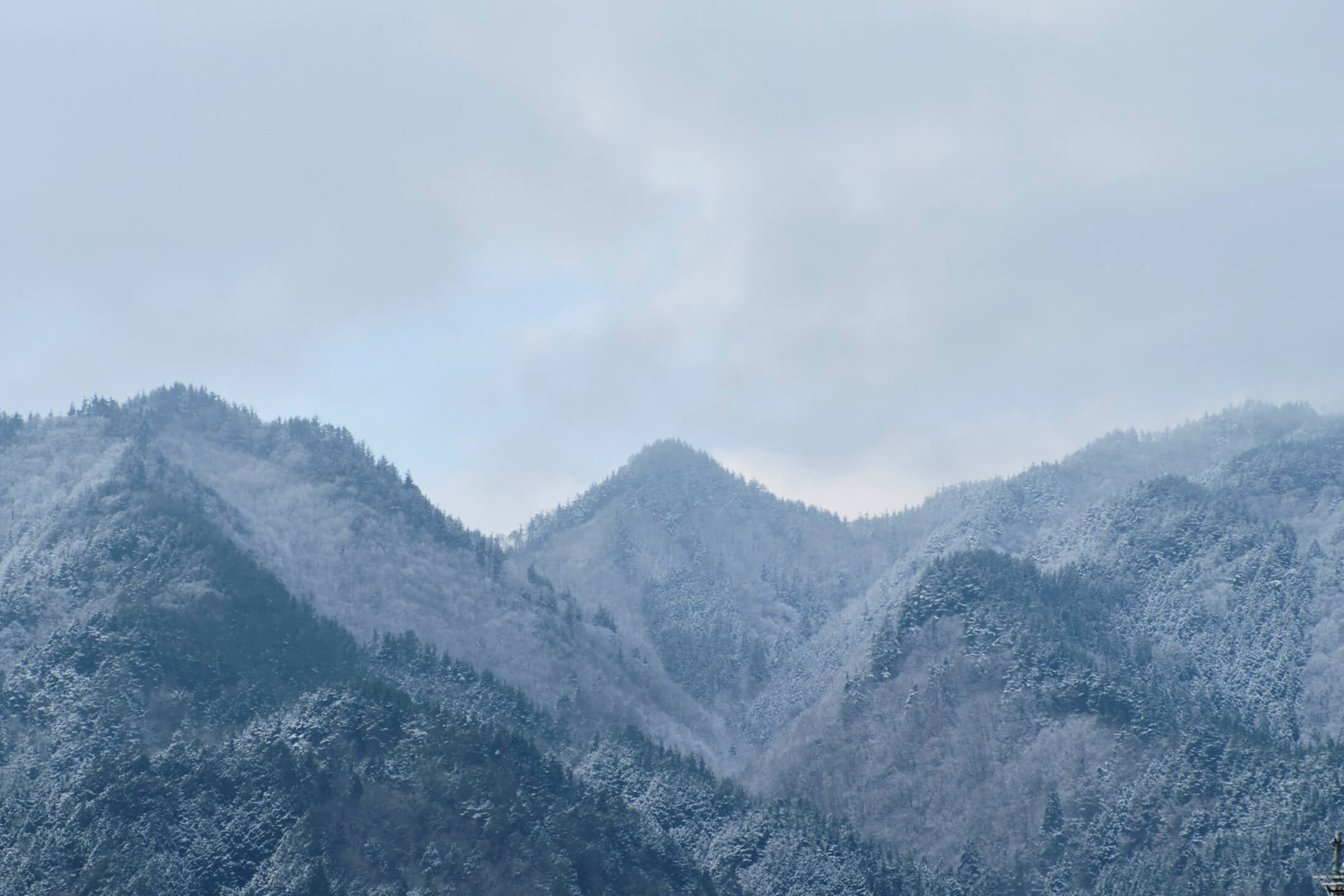 One probable reason why rice grown here tastes good is the climate in which rice ripens. Located at more than 500 meters above sea level, the Takayama Basin is covered in a veil of mist in the morning during the months of September and October. When mist comes down, rice ripens and becomes sweeter. Another reason is water. Cold water from valleys is good for growing rice. Thanks to calcareous soils and the prevalence of broad-leaved trees, we are blessed with water that is rich in minerals. I think that rice grown here scores high in shokumi-chi because of these two favorable conditions. Lately, many restaurants in Furukawa serve Hida rice and I would like to suggest to those who come here as tourists to try and taste it. 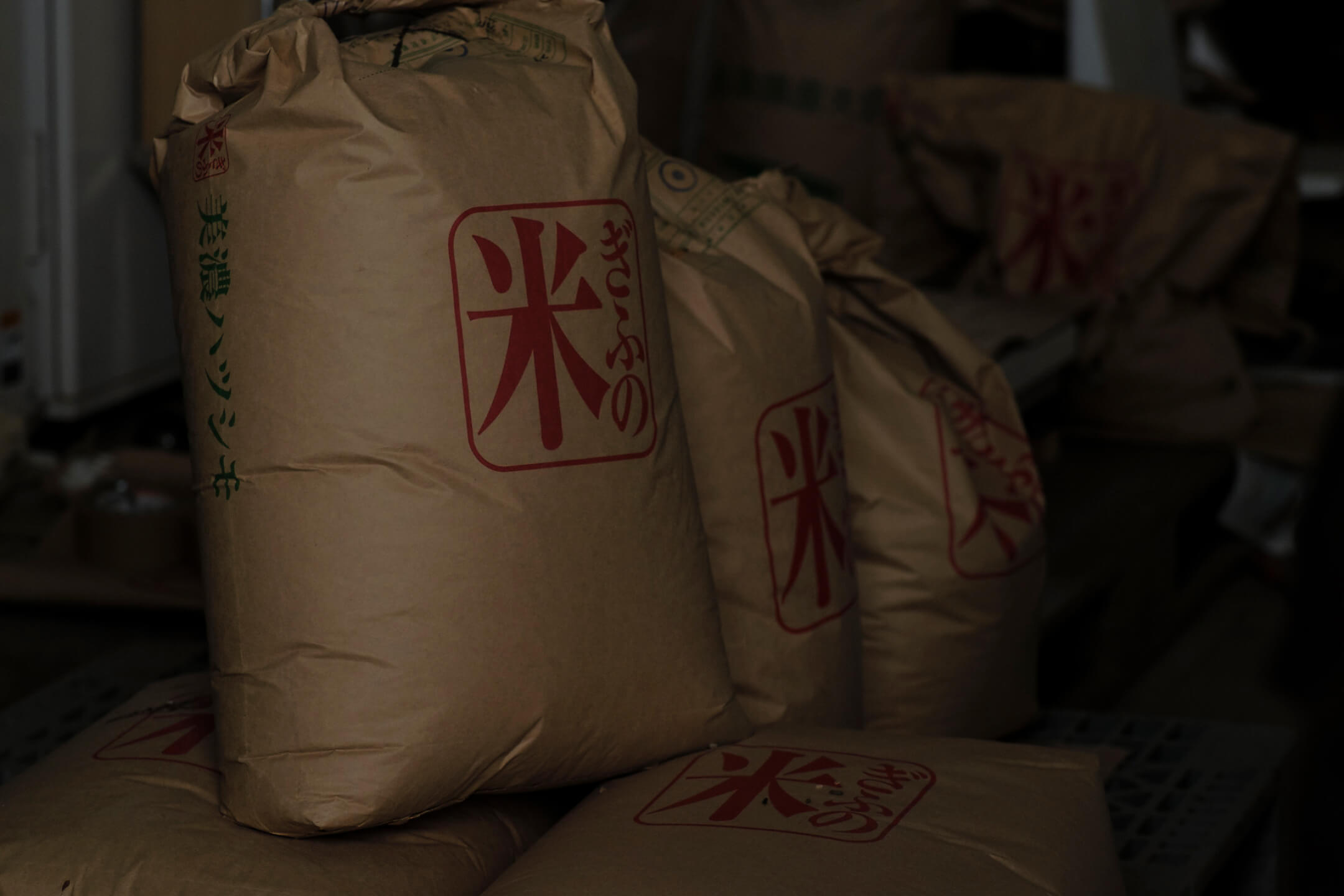 We are also working to promote wild sesame as specialty produce in Hida. The cultivation of wild sesame dates back for centuries and records have it that in feudal days, farmers paid nengu (annual land tax) to their lords in wild sesame. It has been used as an ingredient for aemono (marinated salads), ohagi (sweet rice dumplings), gohei mochi (skewed, grilled rice-cake), and so forth. Today, wild sesame oil is attracting significant attention as a health food rich in alpha-linolenic acid (ALA), while wild sesame leaves are often served along with Korean barbecue. Also, it has been found that for some reason, farms growing wild sesame are left untouched by wild boars. So, we’ve started cultivating wild sesame in areas near mountains and apt to be attacked by wild boars.
Personally, I would like to recommend ayu sweet fish, a delicacy of early to mid-summer. As a child, I spent lots of time playing in nature and I was particularly fond of fishing in a river. Since ayu grows up on moss growing in the clean and pure water of a river, it has the taste of the river. The water of rivers in the Hida region is pristine, so ayu taken in these rivers taste great.
Typical cuisine eaten during the Furukawa Festival includes sansai (wild vegetables). In the case of Himetake (young bamboo shoots), the picking season is around late May. They are salted and packed into glass jars for preservation, while zenmai fiddleheads are preserved by drying—both in preparation for the next year’s festival.
So, when spring comes, all people here go picking wild vegetables in the mountains as if it were our duty. It is like competition because the picking season in the Hida region is very short. And our rivals are not limited to humans as bears, just out of a winter’s sleep, would be wandering around. In order to avoid an encounter with a bear, people in Hida wear bells and play the radio at high volume when they go into the mountains.